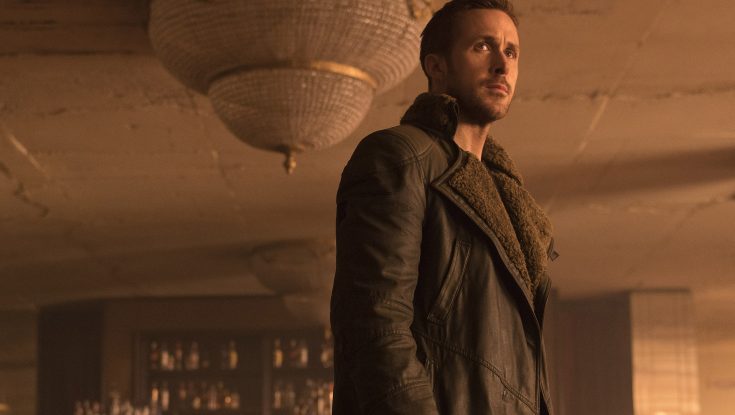 By JAMES DAWSON Front Row Features Film Critic “Blade Runner 2049” is about four-fifths of a great film, until its mostly psychological suspense and almost somber elegance give way to a rushed flight-and-fight finale that knocks the smarts right out of it. It’s still a must-see  [...]

By ANGELA DAWSON Front Row Features HOLLYWOOD—It may be one of the longest waits for a Hollywood sequel but, at last, the follow up to Ridley Scott’s groundbreaking 1982 sci-fi thriller “Blade Runner,” based on a Philip K. Dick novel, is set to hit movie screens. Reprising his role as Rick Deckar [...]

Compiled by a Front Row Features Staff Reporter HOLLYWOOD—The nominations for the 89th annual Academy of Motion Pictures Arts & Sciences awards were announced here Tuesday. The reactions from excited honorees was swift. Apparently, the chance to take home the gold statuette never gets old as  [...]

By ANGELA DAWSON Front Row Features TORONTO—Amy Adams is a five-time Oscar nominee and with her new sci-fi film “Arrival,” there is already buzz about her making another trip to the Academy Awards ceremony in 2017. The titian-haired actress plays Louise Banks, a linguistics expert who is recruite [...]