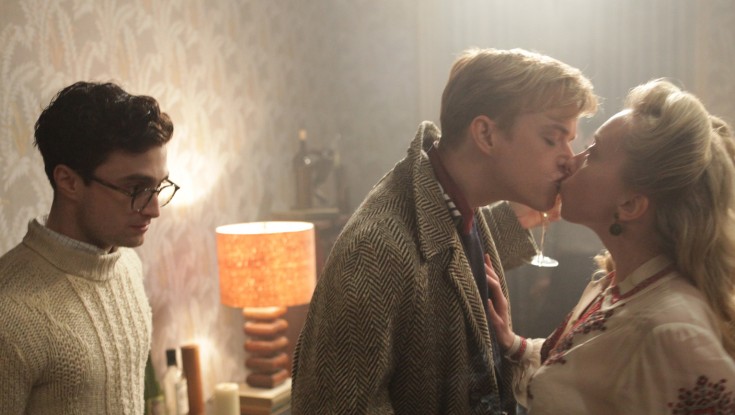 By JAMES DAWSON Front Row Features Film Critic Guaranteed to garner plenty of fanboy (and fangirl) interest as the movie in which Harry Potter makes out with the future Harry Osborn, “Kill Your Darlings” also happens to be one of the most interesting dramas of the year. Poet Allen Gin [...]

By ANGELA DAWSON Front Row Features HOLLYWOOD—Daniel Radcliffe plays a student in his new film in “Kill Your Darlings,” but it’s a role as far away from Harry Potter as you can imagine. Radcliffe portrays Allen Ginsberg, the famous Beat poet whose “Howl” has influenced and inspired generations of [...]