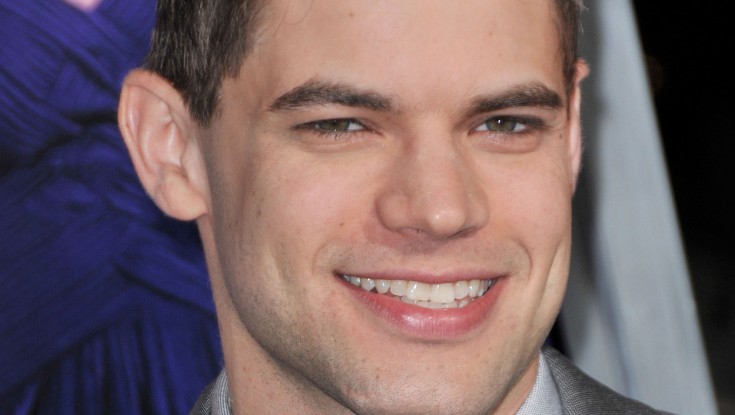 By ANGELA DAWSON Front Row Features HOLLYWOOD—Michael Biehn has the distinction of having been part of two of James Cameron’s science-fiction franchises: “The Terminator” and “Aliens.” He also starred in Cameron’s underwater-themed thriller “The Abyss.” Since making those now-classics, the 55-yea [...]

By Front Row Features Staff. HOLLYWOOD-Known for their most unique parties in rock, mixing a fierce musicality with theatrical flair onstage, Jane’s Addiction takes their upcoming North American shows dubbed “Theatre of the Escapists” to more intimate venues in 2012. To s [...]

By ANGELA DAWSON Front Row Features HOLLYWOOD—Gina Carano has dominated the world of mixed martial arts fighting for the past five years and has starred in the hit NBC show, “American Gladiators.” She now turns her sights to the big screen, making her feature film debut in Steven Soderbergh’s act [...]

By ANGELA DAWSON Front Row Features NEW YORK—In “The Iron Lady,” Meryl Streep stars as British Prime Minister Margaret Thatcher, one of that nation’s most controversial conservative leaders of the 20th century. Streep recently discussed her role in that film, and how she transformed i [...]