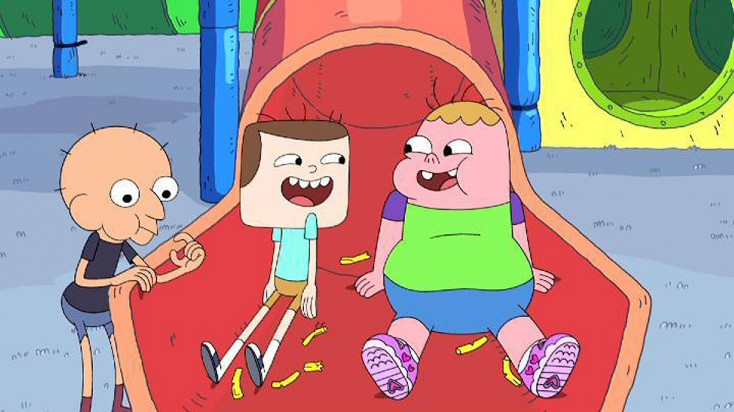 A scene from ROSEWATER. ©Universal Studios.

A journalist in Iran endures an unthinkable ordeal when he is falsely accused of spying in “Rosewater,” available Tuesday, Feb. 10 on Digital HD, Blu-ray Combo Pack, DVD and On Demand, from Universal Studios Home Entertainment. Based on the thrilling true-life story of Maziar Bahari, the political thriller features a top-notch international cast, as well as a script that infuses wit and humor into a terrifying and all-too-real situation. The Combo Pack includes a generous amount of bonus content that sheds additional light on this important story.

“Rosewater” marks the feature-film writing and directing debut of comedian and political “The Daily Show” host Jon Stewart.  Gael García Bernal (“Cesar Chavez”) stars as Baziar, along with Oscar nominee Shohreh Aghdashloo (“House of Sand and Fog”). The critically acclaimed film has earned the prestigious Freedom of Expression Award from the National Board of Review.

Based on “Then They Came For Me: A Family’s Story Of Love, Captivity, and Survival,” the best-selling memoir by Bahari and Aimee Molloy, “Rosewater” follows the Tehran-born, Canada-based Bahari as the journalist returns to Iran to interview Mir-Hossein Mousavi, challenger to Mahmoud Ahmadinejad in the country’s contentious 2009 presidential election.

As Mousavi’s supporters were protesting Ahmadinejad’s victory declaration even before the polls closed, Bahari endured personal risk by sending footage of the street riots to the BBC. Police arrested Bahari, led by a man known only as “Rosewater.” He was tortured and interrogated over the next 118 days, while his wife embarked on an international campaign to have her husband freed and media outlets kept the story alive.

Bonus features on Blu-ray and DVD include featurettes on “Iran’s Controversial Election,” “The Story of Maziar Bahari,” “ Real Spies Have TV Shows,” “What Happens in New Jersey…” and “A Director’s Perspective.” [private]

Also available on DVD and On Demand Tuesday, is “RPG: Real Playing Game,” a futuristic thriller starring “Blade Runner” star Rutger Hauer. Set in a future world not too far away, multimillionaire Steve Battier (Hauer) is dying from a terminal disease. He accepts an offer from a biotechnological company that provides a very select group of clients the opportunity to be young again and free from disease… but there is a catch. Nine other powerful players of the world join Steve, and they scheme against each other to survive. It soon turns into a game of death for all but one. He will enjoy all the seductions of youth, but may have to pay the ultimate price. In the twisted thriller “Poker Night,” a young detective is caught in a sadistic game of cat-and-mouse when he is kidnapped and tormented by a masked serial killer. In order to survive, the rookie must use the wisdom imparted to him by senior detectives on their regular poker night. It is available on Blu-ray and DVD Tuesday.

For kids and the young-at-heart, Cartoon Network is releasing the first season of the animated series, “Clarence: Mystery Pinata,” on DVD Tuesday. The title character is a spirited, lovable boy with big eyes and pudgy cheeks, who sees the best in all things and wants to try everything.

The DVD includes 12 animated episodes plus the original pilot episode. Produced by Cartoon Network Studios, “Clarence” has emerged as a top-rated comedy series for the network during its first season run. During each month new episodes aired on the network, an average of six million viewers ages 6-14, nearly four million of them boys, tuned in to watch the series. [/private]