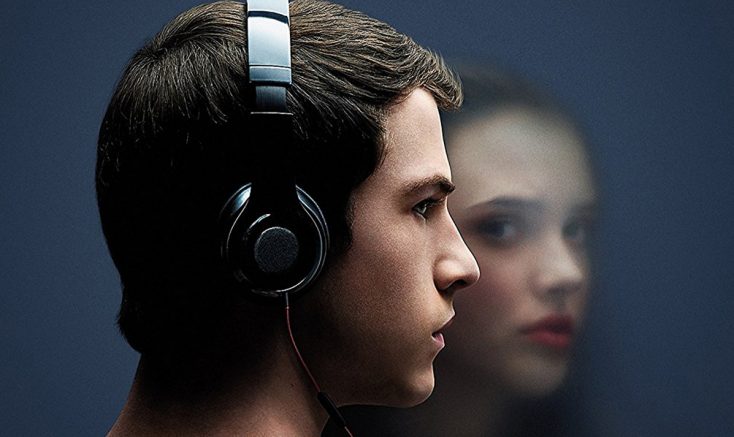 “A Place to Call Home, Season 5” makes its DVD debut Tuesday April 3, from Acorn TV, an RLJ Entertainment brand. Against the backdrop of post-World War II Australia, the dramatic series stars Marta Dusseldorp (“Janet King,” “Jack Irish”) as Sarah, a nurse who becomes involved in the affairs of the wealthy Bligh family. The series deals with themes such as anti-Semitism, sexuality and social class. The four-disc DVD set features 12 episodes, plus an exclusive Q&A with Jenni Baird (for a suggested retail price of $59.99, Amazon.com). Season 5 made its U.S. Premiere in December on the streaming service Acorn TV.

As the sweeping Australian saga returns, four years have passed and nurse Sarah Nordmann (Dusseldorp) and her son are safe and happy, despite having to live separately from wealthy patriarch George Bligh (Brett Climo, “Snowy River: The McGregor Saga”) for political reasons. George’s formidable mother, Elizabeth (Noni Hazlehurst, “Little Fish”), has finally found love and happiness with her new husband, while her granddaughter, Anna (Abby Earl, “The Great Mint Swindle”), makes waves as a single socialite. But the Blighs’ contentment is threatened when George’s murderous wife, Regina (Jenni Baird, “The 4400”), petitions for release from the insane asylum.

Also from Acorn comes “The Governor: The Complete Collection,” debuting Tuesday April 3. Helen Hewitt (two-time Academy Award nominee Janet McTeer, “Damages,” “Tumbleweeds”) is the first woman put in charge of Barfield, a maximum-security prison that had been nearly destroyed by a disastrous riot. Despite being greeted with open hostility by inmates and little enthusiasm by prison staff, she is determined to clean up the place. The five-disc DVD set features 12 episodes (two seasons, 1995-1996) ($59.99, Amazon.com). The Governor is also available on Acorn TV.

McTeer stars in this gritty prison drama by acclaimed British crime writer Lynda La Plante (“Above Suspicion,” “The Commander”).  After a disastrous riot at Barfield Prison, Helen Hewitt (McTeer) helps investigate an inmate’s suspicious death. When the governor of Barfield is subsequently ousted, Helen takes the job, becoming the youngest woman in charge of an all-male prison. Determined to clean up the place, she causes resentment among both prisoners and officers with her new ideas and no-nonsense attitude. Despite the odds stacked against her, Helen works tirelessly to earn the respect she deserves.

“13 Reasons Why, Season One” arrives on DVD Tuesday April 3, from Paramount Home Media Distribution.  Clay Jensen (Dylan Minnette) returns home from high school to discover a box of cassette tapes, recorded by Hannah Baker (Katherine Langford), his classmate and secret crush, who died by suicide only two weeks before. Hannah’s tapes reveal the 13 reasons that led to her untimely death, and the people she felt were responsible. This begins an emotional journey of suspense and heartbreak to uncover the mystery behind Hannah’s tragic end.

The “13 Reasons Why Season One” set includes four DVDs containing all 13 episodes, plus the “Beyond the Reasons” special, and new-to-DVD character featurettes, actor interviews and more.