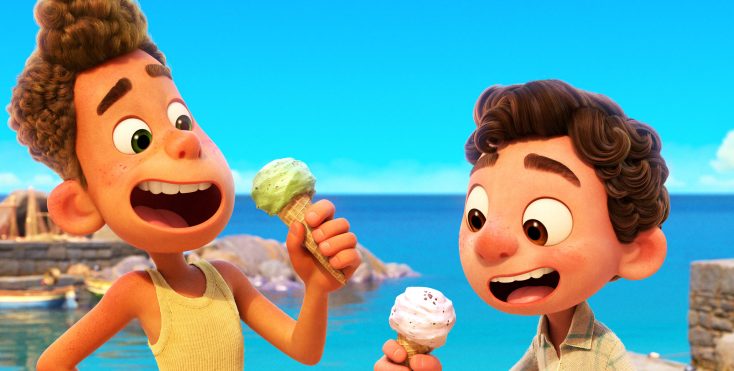 ‘Mary Poppins Returns,’ ‘Spider-Man,’ More on Home Entertainment … Plus We Have Giveaways!!!