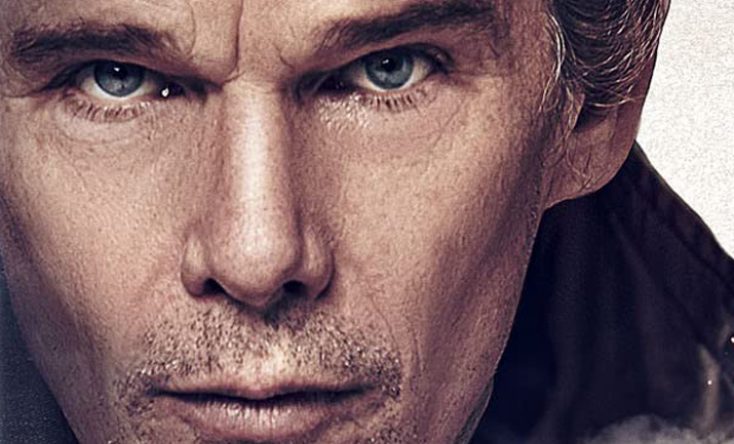 Ana (Grace Van Patten, Hulu’s “Nine Perfect Strangers”) finds herself transported to a dreamlike and dangerous coastline. Once there, she joins a female army engaged in a never-ending war where the women lure men to their deaths with radio signals, like 20th century sirens. Though Ana finds strength in this exhilarating world, she comes to realize she is not the killer they want her to be. The dreamlike film also stars Mia Goth (“Emma”), Havana Rose Liu (Netflix’s “The Chair”), Soko (“Her”), Théodore Pellerin (“Never Rarely Sometimes Always”) and Juliette Lewis (“Cape Fear”).

Zeros and Ones (Crime Thriller)

The gritty crime thriller “Zeros and Ones” arrives Tuesday Jan. 4 on DVD, from Lionsgate.

Ethan Hawke (“Training Day”) and director Abel Ferrara (“Bad Lieutenant”) join forces for this gritty, tense political-thriller set on one deadly night in Rome. Called to the city to stop an imminent terrorist bombing, soldier J.J. (Hawke) desperately seeks news of his imprisoned rebel brother, Justin (also Hawke), who holds knowledge that could thwart the attack. Navigating the capital’s darkened streets, J.J. races to a series of ominous encounters, hoping to keep the Vatican from being blown to bits. The film also stars Cristina Chiriac and Valerio Mastandrea.

Weighed down by grief and guilt, DCI Tom Mathias (Richard Harrington, “Poldark,” “Bleak House”) comes to coastal Aberystwyth after a decade on the London police force. Escaping recent hurts and long-simmering trauma, he’s on a journey of recovery, healing himself by bringing justice to others. But the beautiful seaside vistas and close-knit mountain villages hide a multitude of sins.

Partnered with hardworking local DI Mared Rhys (Mali Harries, “The Indian Doctor”), Mathias confronts mystifying murders that push him to the edge in a place with secrets as dark and destructive as his own.

The 13 feature-length episodes aired over the course of three seasons on Acorn TV and are available in this seven-disc set for $79.99 (SRP). A 50-minute behind-the-scenes featurette about this Wales-set noir series is included.