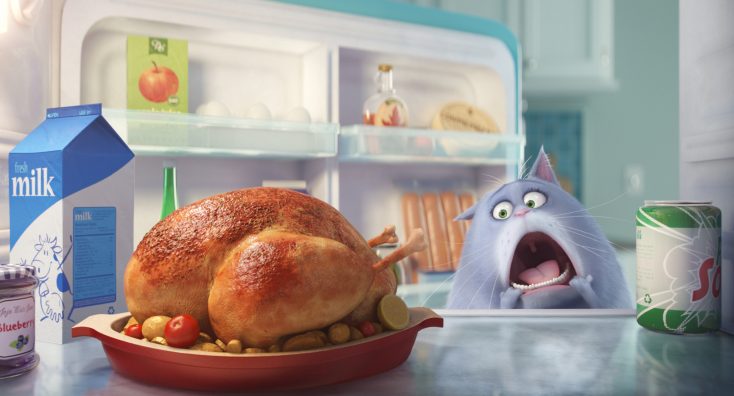 Javier Bardem Sails Into Newest ‘Pirates of the Caribbean’ Installment