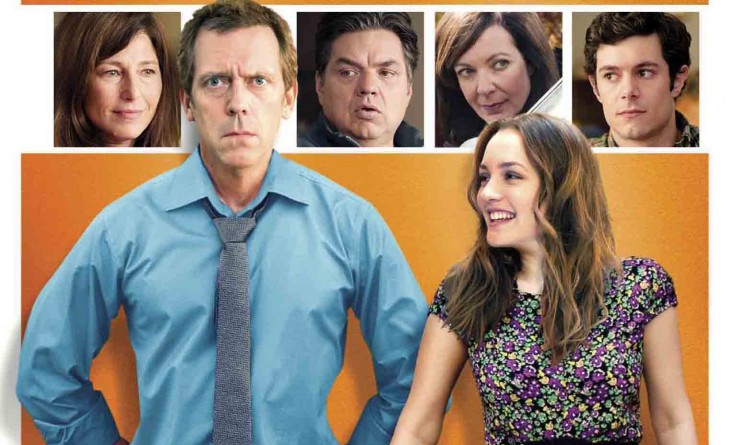 After a lackluster performance in theaters last fall, “The Oranges” is rolling out on DVD and Blu-ray on Tuesday, May 7. The problem with this so-called comedy that is so unappealing and flavorless it should have stayed on the shelf. What’s supposed to be a naughty dramedy about an awkward affair between a middle-aged bore and a much younger free spirit is surprisingly flat and disappointingly juiceless.