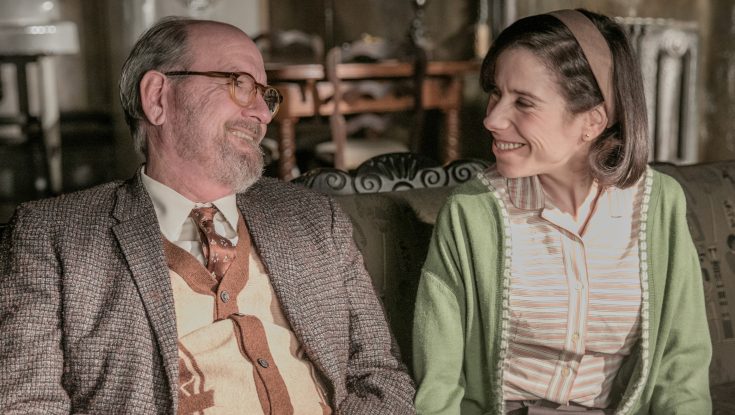 By ANGELA DAWSON Front Row Features HOLLYWOOD—Oscar nominee Richard Jenkins has been an actor for nearly 50 of his 70 years. The soft-spoken thespian began his career onstage appearing in regional theater productions. It wasn’t until 1985 that he made his big screen debut in the Lawrence Kasdan W [...]
Prev page