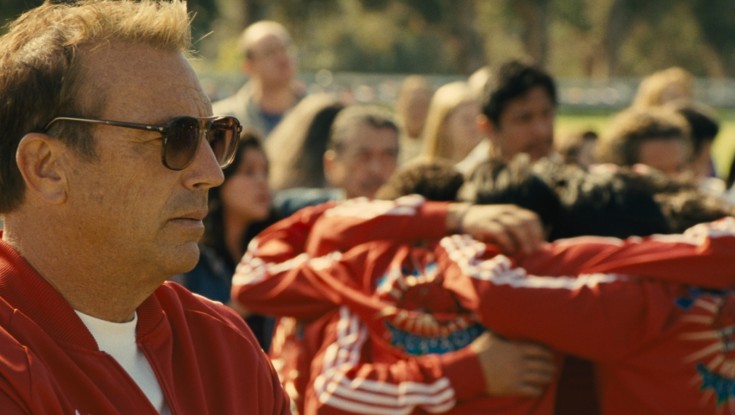 By ANGELA DAWSON Front Row Features HOLLYWOOD—Kevin Costner has a confession to make about his new Disney film, “McFarland USA,” in which he plays the coach of a cross country team made up of poor migrant students, who initially don’t even own running shoes. “I hate running,” the veteran actor/di [...]