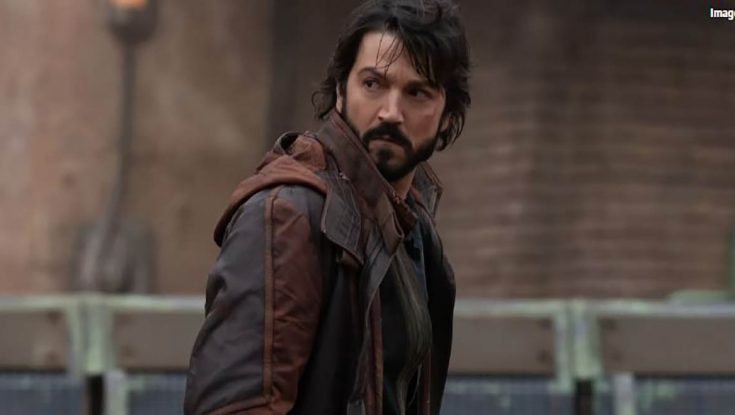 By JUDY SLOANE Front Row Features HOLLYWOOD-In 2016, “Rogue One: A Star Wars Story” premiered to critical acclaim, making over $1 billion worldwide.  A prequel to “Star Wars,” it tells of the first triumph of the Rebel Alliance against the Empire. One of the prominent characters in the movie was  [...]