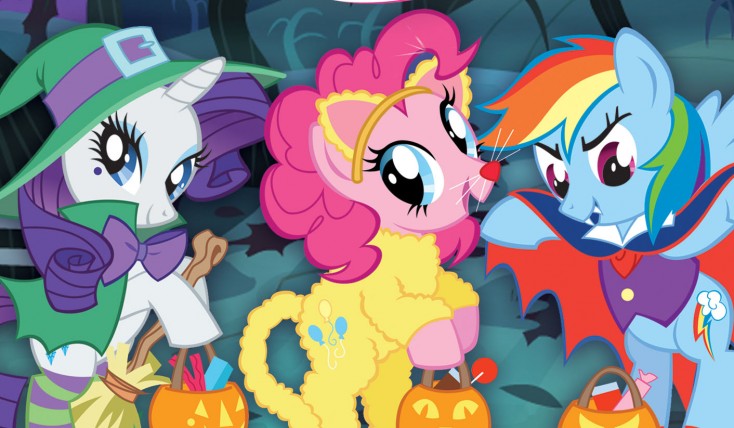 Qinglong (Yen) is a legendary royal guard trained in a clandestine form of combat from childhood in order to devote his life and lethal prowess to the service of the Emperor. When the Imperial Court is taken over by an evil traitor, Jia (Law Kar-Ying), and betrayal lurks at every corner, Qinglong finds himself hunted by those he once trusted. As a fugitive, he must seek out and rally the loyalists to rise against Jia and restore the Emperor to his rightful place.

David Duchovny and Hope Davis star as parents who are trying to put their life back together after the tragic death of Maria, their young daughter, in the heartwarming drama “Louder Than Words.” Based on a true story, the family-friendly film is available Tuesday, Sept. 9 on DVD.

As the couple tries to cope with their grief, they discover a way to honor Maria’s fondest wish for the health and well being of other children. With the help of their friends and neighbors, John (Duchovny) and Brenda (Davis), establish the Maria Fareri Children’s Hospital, a state-of-the-art medical facility that brings families in on the healing process. Instead of being torn apart by their tragedy, the Fareris, through their selfless efforts to get the facility built, are able to remember their beloved child by helping thousands of other families with sick children.

The Arc Entertainment film, directed by Anthony Fabian and based on a screenplay by Benjamin Chapman, also stars Timothy Hutton and Olivia Steele-Falconer.

With Halloween just around the corner, “My Little Pony—Friendship is Magic: Spooktacular Pony Tales,” also arrives on DVD on Tuesday, Sept. 9. Join Ponyville’s Twilight Sparkle, Rainbow Dash, Fluttershy, Rarity, Applejack, Pinkie Pie and Spike as they take on some of the spookiest adventures Equestria’s ever seen. The DVD set includes six episodes and a bonus sing-along.

The DVD also comes with spooky fun including “My Little Pony—Friendship is Magic” pumpkin-carving stencils and a color Halloween poster perfect for seasonal decorating. The episodes originally were aired on the HUB Network. And a heads up for “My Little Pony” fans. The complete series that started the My Little Pony/Brony phenomenon is due out on DVD Tuesday, Sept. 30. Containing all 65 episodes, this special box set is available from Shout! Factory Kids in collaboration with Hasbro Studios.