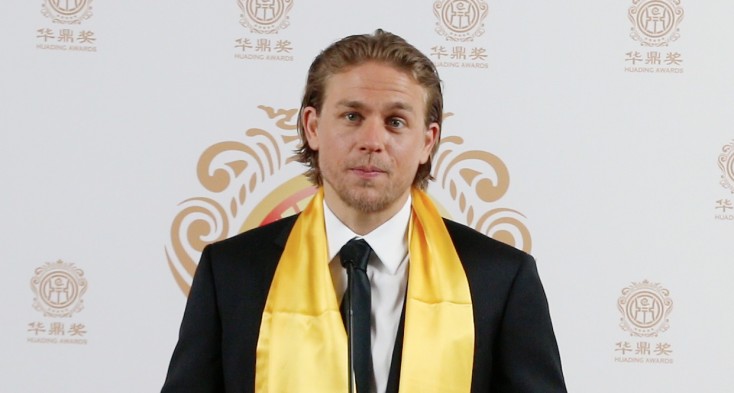 HOLLYWOOD— For the first time in its 12-year history, The Huading Awards, China’s biggest film awards ceremony, was held at the Ricardo Montalban Theatre here on Sunday, June 1. The awards ceremony reached over 1 billion viewers through its telecast on various Chinese networks in China, Hong Kong and Taiwan, with another 400 million people watching it online.

On receiving his Huading Award, Del Toro spoke of the connection of films to the audience, specifically “Pacific Rim” to the Chinese audience.

“It’s incredibly rewarding and gratifying as a filmmaker because its a direct connection with 80 million people that liked the movie,” the Mexico-born director said. “That’s impossible to imagine in any other award. It’s such a massive outpouring for the film. A film for a filmmaker is like a child, so it’s like 80 million people saying they like my child.”

Halle Berry received the Global Icon Award as the film star selected by the people of China for her extraordinary impact in motion pictures.

With the growth of the Chinese box office business featuring Hollywood films, Huading Awards founder Mr. Kung said he hopes to have next year’s event in Hollywood again.