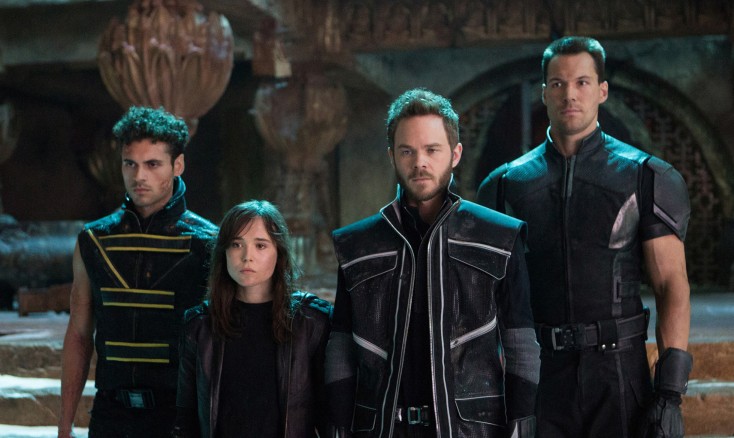 The best-ever “X-Men” movie gets even better on Blu-ray and DVD, where unused scenes featuring previously missing team member Rogue (Anna Paquin) are restored in a 17-minutes-longer alternate cut of the movie that’s included along with the theatrical version. The Blu-ray, DVD and Digital HD versions are available Tuesday, July 14.

In this impressively spectacular installment of the Marvel Comics franchise, Wolverine (Hugh Jackman) has his consciousness sent back in time from a nightmarish future to the Nixon 1970s, so he can stop fellow mutant Mystique (Jennifer Lawrence) from committing an assassination that will have unintended and very dire consequences. Patrick Stewart is back as team leader Professor Charles Xavier in the future segments, with James McAvoy embodying the younger Xavier, as he did in “X-Men: First Class.” Likewise, Ian McKellen is back as the older version of Xavier’s former nemesis Erik Lehnsherr/Magneto, while Michael Fassbender from “X-Men: First Class” returns as that character’s younger and far nastier self.

A standout among the fresh faces is the literally faster-than-a-speeding-bullet teenager Peter Maximoff (an amusingly insolent Evan Peters). The character is known in the Marvel Comics universe as Quicksilver, but he never is called that here, and he and his sister are not the same characters as the ones with the same names in “Avengers: Age of Ultron.” (Just go with it.)

Viewers of “The Rogue Cut” will have to be patient, because previously unseen footage featuring the character doesn’t show up until the 90-minute mark. What’s amazing, if only from a budget standpoint, is that the scenes include some pretty elaborate (as in “impressively expensive looking”) special effects that must have been painful to delete from the theatrically released version of the movie. In the devastated future, Magneto and Bobby Drake/Iceman (Shawn Ashmore) face off against several of the mutant-killing robots called Sentinels to rescue Rogue from the X-Men’s former “School for Gifted Youngsters” HQ.

The Blu-ray and DVD releases also include two commentaries by director Bryan Singer (one with writer Simon Kinberg, the other with composer/film editor John Ottman); the making-of documentary “Mutant vs Machine”; a half-hour cast-and-crew casual confab called “X-Men: Unguarded”; and a photo gallery.