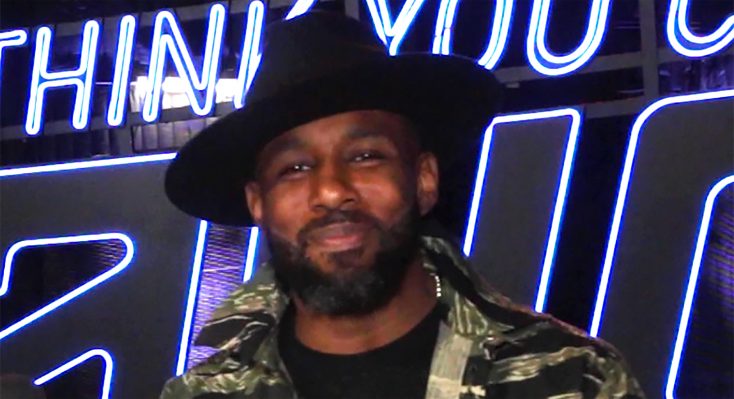 HOLLYWOOD- It was 2008 when Stephen “tWitch” Boss was a contestant on “So You Think You Can Dance” and now his life has come full circle as he returns to the show as a judge. It’s going to be a different mindset as he takes on that new position. “I just want to see the evolution of all the dances. As you know, the dance styles evolves. As the music changes, so does the movement. I want to see mad youthful craft put into.”

With these three new judges, tWitch says the vibe has been fun. He adds, “We gel so well. We offer a fresh new perspective from that panel.” From being a part of the show in different facets from contestant, choreographer, all star and guest judge, tWitch and his fellow judges will offer up that unique eye in critics and accolades for the contestants of Season 17 of “So You Think You Can Dance.” Jojo Siwa brings on the perspective of a brand who grew up in front of the public through “Dance Moms” while Matthew Morrison has been on Broadway and hit television series.

“So You Think You Can Dance” airs on Fox on Wednesdays 9pm ET/PT and 8pm C.