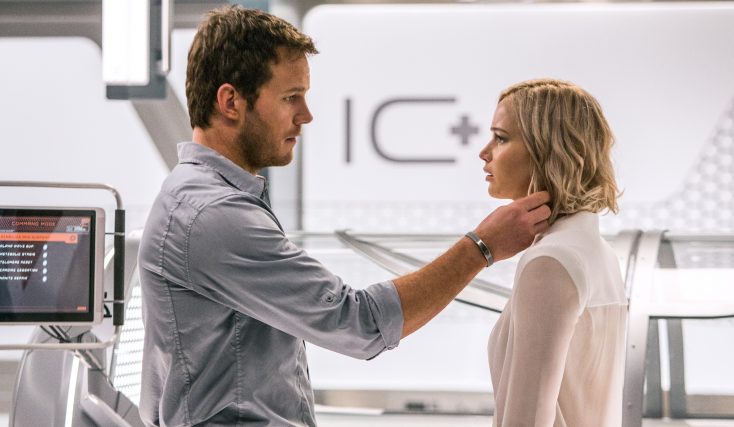 ‘Godzilla vs. Kong,’ ‘Nobody,’ ‘Balthazar,’ More on Home Entertainment … Plus New Giveaways!