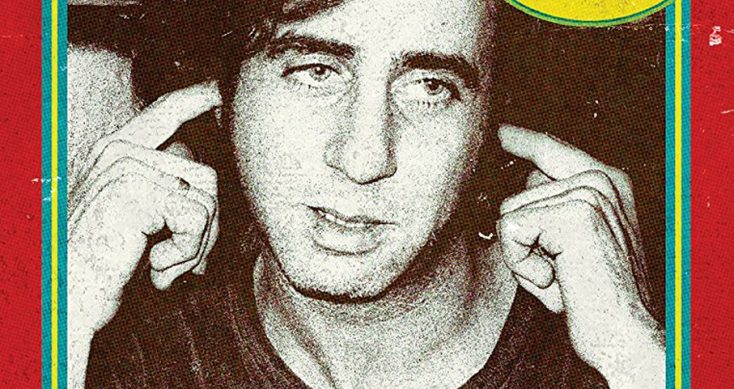 It also is available on Digital HD. Jack Reacher (Cruise) returns to enforce his bold brand of justice in the action-packed sequel based on author Lee Child’s best-selling series. When Army Major Susan Turner (Cobie Smulders) is framed for treason, Reacher discovers she’s the target of a massive government conspiracy. With help from Turner and a mysterious new ally, Reacher risks everything to take down a powerful organization that will stop at nothing to protect its secrets.

The “Jack Reacher: Never Go Back” 4K Ultra HD and Blu-ray Combo Packs are loaded with more than 80 minutes of bonus content, including in-depth interviews with the cast and crew, plus detailed explorations of Child’s iconic character, filming on location in Louisiana, the intense action sequences and more.  For a limited time only, the “Jack Reacher: Never Go Back” Blu-ray Combo Pack includes an exclusive illustrated version of Child’s short story “Everyone Talks.”  The film also boasts a Dolby Atmos soundtrack remixed specifically for the home theater environment.

Emerging from Ann Arbor, Michigan amidst a countercultural revolution, The Stooges’ powerful and aggressive style of rock-n-roll blew a crater in the musical landscape of the late 1960s. Assaulting audiences with a blend of rock, blues, R&B, and free jazz, the band planted the seeds for what would be called punk and alternative rock in the decades that followed. Jarmusch presents the context of the Stooges emergence musically, culturally, politically, historically, and relates their adventures and misadventures while charting their inspirations and the reasons behind their initial commercial challenges, as well as their long-lasting legacy.

Another rock documentary available Tuesday Jan. 31 is “Danny Says,” centered on the life and times of punk rock pioneer Danny Fields. Since 1966, Danny Fields has played a pivotal role in music and culture of the late 20th century: working for the Doors, Lou Reed, Nico, Judy Collins and managing groundbreaking artists like the Stooges, the MC5 and the Ramones. Danny Says follows Fields from Harvard Law dropout, to the Warhol Silver Factory, to Director of Publicity at Elektra Records, to “punk pioneer” and beyond. Danny’s taste and opinion, once deemed defiant and radical, has turned out to have been prescient. Danny Says is a story of marginal turning mainstream, avant garde turning prophetic, as Fields looks to the next generation. Bonus features include interview footage of Fields at various events including one with Byron Coley, an audio recording of him with Lou Reed from 1975, outtakes including Henry Rollins, a promo film by Nico called “Evening of Light” featuring The Stooges, and an interview with director Brendan Toller.